EarthMedicineArt is happy to offer this necklace and earring set to those who wish to combine Shungite’s medicinal and protective powers with an energy harmonizing Peridot Orgonite pendant, Carnelian’s timeless beauty and a unique tribal style.

This necklace and earring set is handmade and it is a completely unique design.

We are recommending wearing this piece of jewelry set if you :

- Want to feel grounded.  Shungite's beneficial for your first, second, and third chakras. Shungite is known for its ability to help heal your lower chakras. You may hear it called the 'miracle stone' or 'stone of life' as it's a catalyst for growth, transformation, and positive change. It mainly focuses its energy on the first or root chakra, giving us a stronger connection to the earth, AKA feeling “grounded”. It is also known to help vanquish negative energies and thoughts, promote mental clarity, increase personal power, and alleviate spiritual imbalances.

- Want to look great while being grounded and protected at the same time.

Direct or indirect contact with the skin are both safe and recommended.

Benefits of the Orgonite pendant:

Of all the crystals, Orgonite is one that is man-made. It is thanks to Dr. Wilhelm Reich, an Austrian psychiatrist, who, in the early 20th Century took up the research on orgone energy, variously known as bio-energy, chi and prana. It was he who found out that organic materials attract and retain orgone energy, while inorganic metals both attract and repel at the same time.

With this knowledge, Dr. Reich put together resin and metals, and added a quartz to balance and harmonize the bio-energy so produced. The end result was an Orgonite crystal that emanated orgone energy.

Orgonite, to be effective, needs to have a half and half combination of resin, which is organic due to the petrochemicals in it, and metal shavings that are inorganic. For the Orgonite to emit orgone energy, it also requires a quartz. This is made possible due to the piezoelectric properties of the quartz that gives off charge under pressure.

This charge, together with the ‘scrubbing’ action of resin and metal due to constant attracting and repelling, gives off the orgone energy.

Dr. Reich’s discovery of orgone energy proved immensely beneficial for health. Although its effect may differ from person to person, it has positive effect on all.

Orgonite is an efficient ‘cleaner’ of stagnant and negative energies.
People using Orgonite feel more energized that, in some, manifest as a tingling or warm sensation.
It is a godsend for those suffering from mood swings, since Orgonite works towards mental calmness and balances moods.
Orgonite works as a sleeping aid. With its use, insomniacs or those who have difficulty in sleeping, not only sleep soundly, but also have vivid dreams.
Orgonite boosts the immune system, thereby increasing the body’s resistance to illness.
Orgonite provides protection against electromagnetic radiations, emanating from electronic items and high-tension wires.
Orgonite makes plants grow profusely.
On the spiritual plane, it aids in meditation by calming the mind that helps in spiritual growth.
Orgonite can transform energy from an unbalanced state into a healthier state. It can also add positive energy when necessary.

There are no reviews yet. 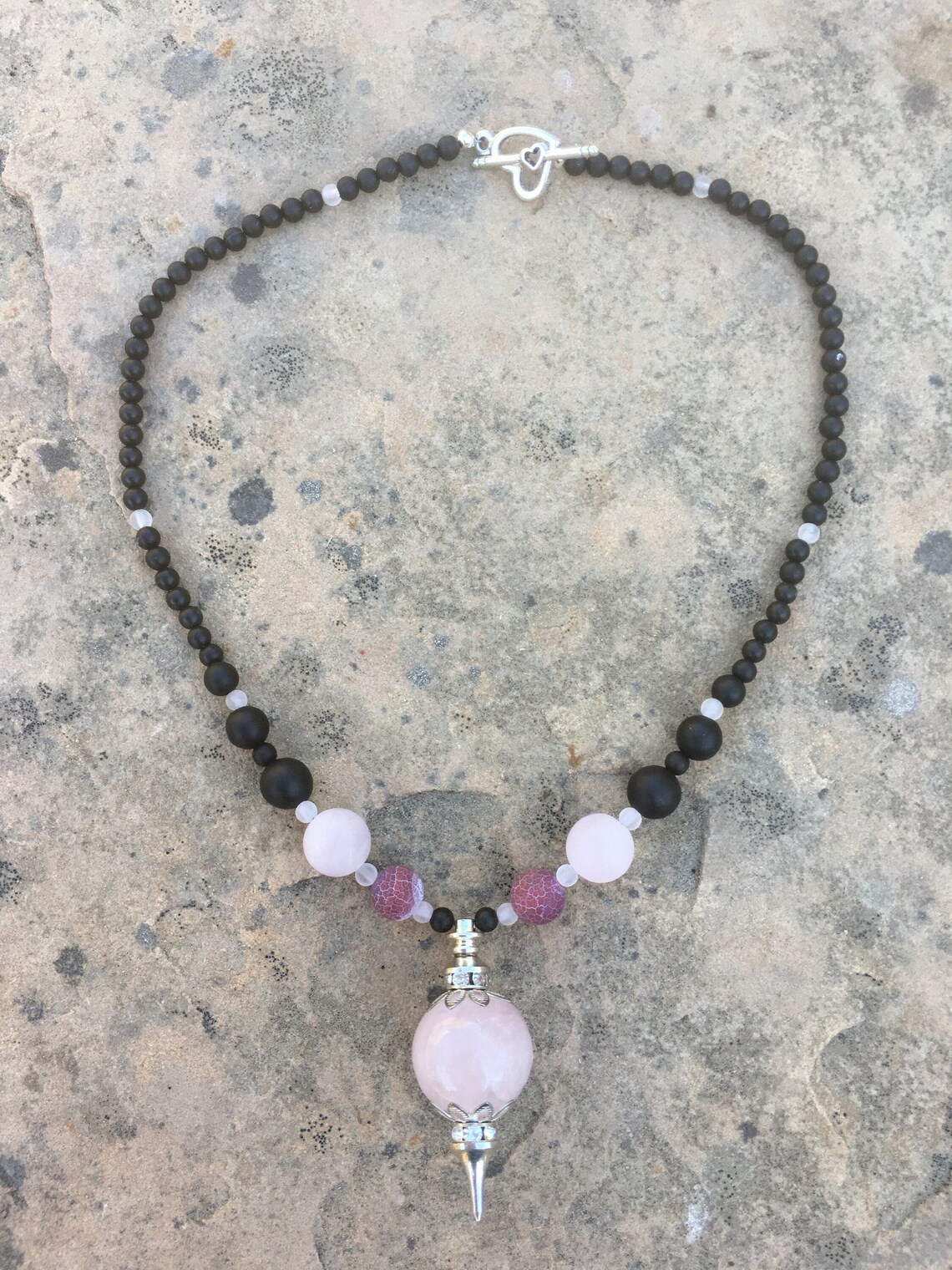 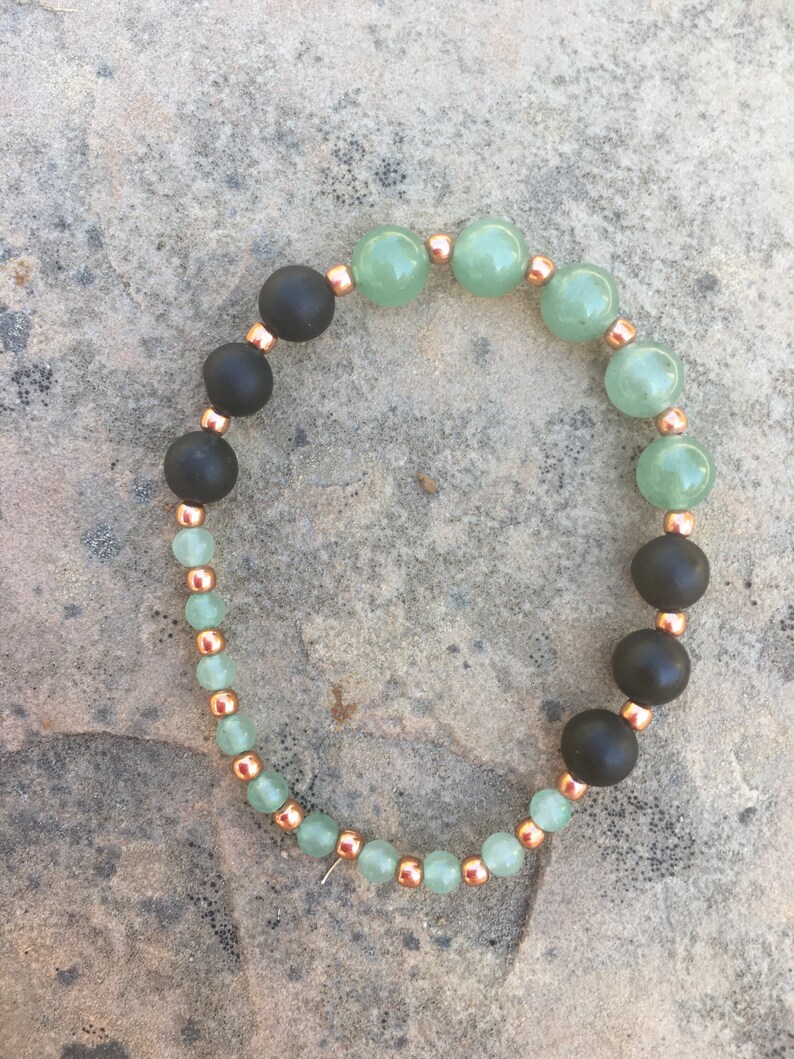 The timeless beauty of Green Aventurine and a unique tribal style… 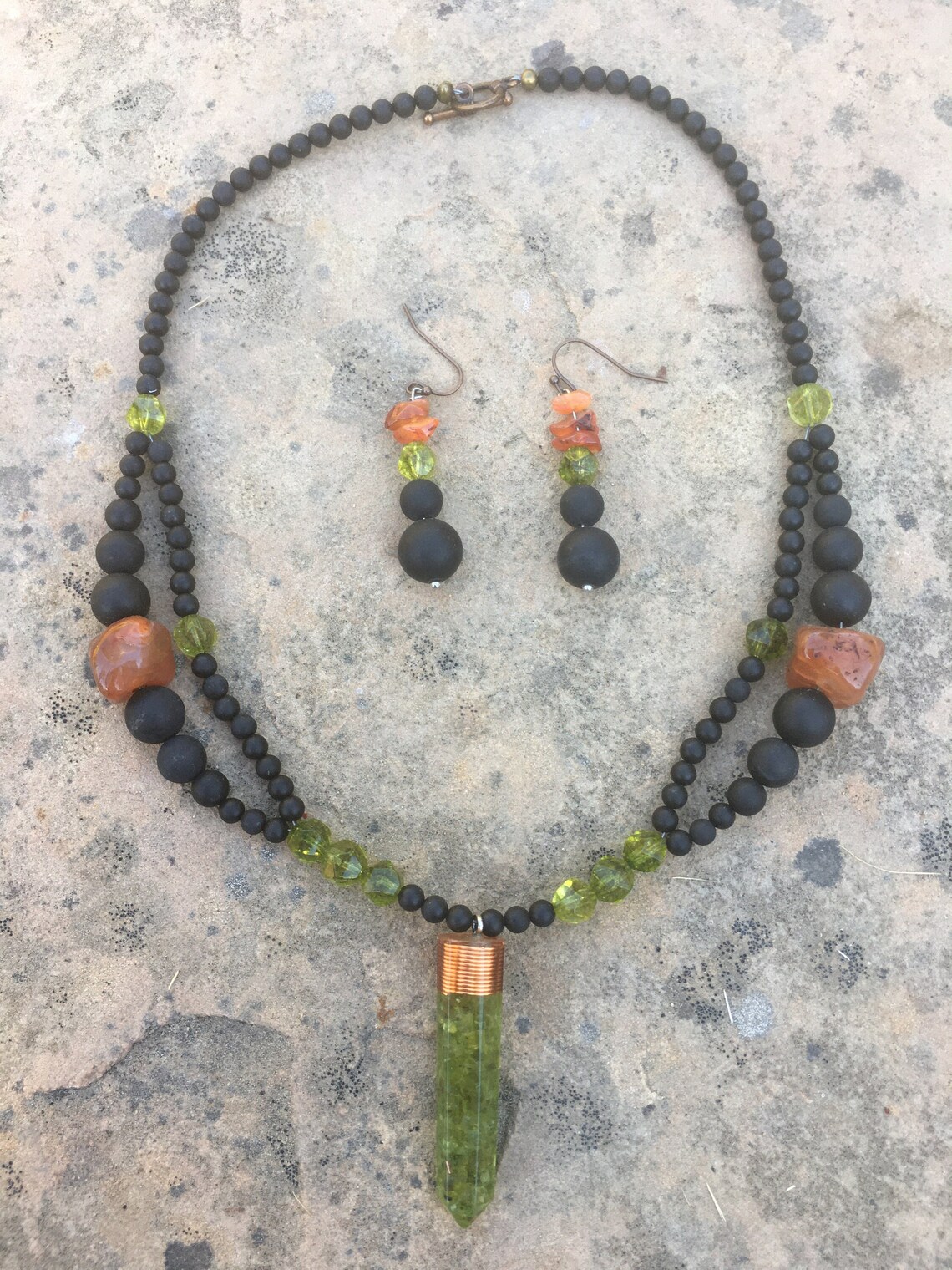 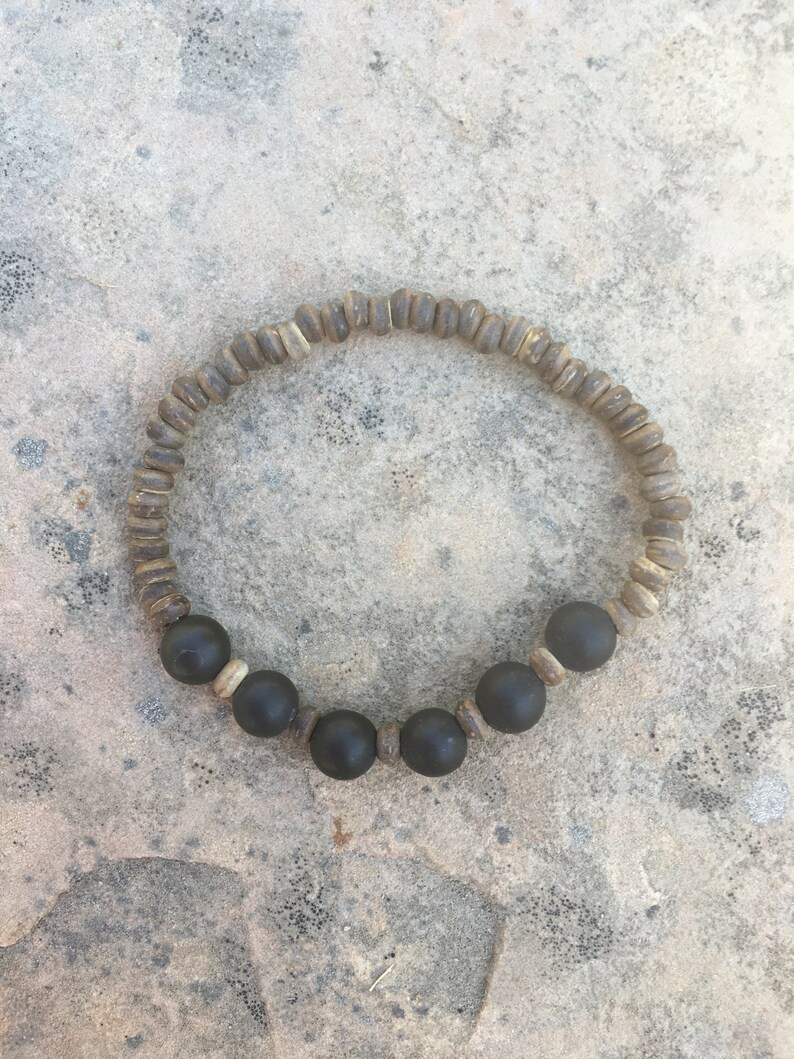 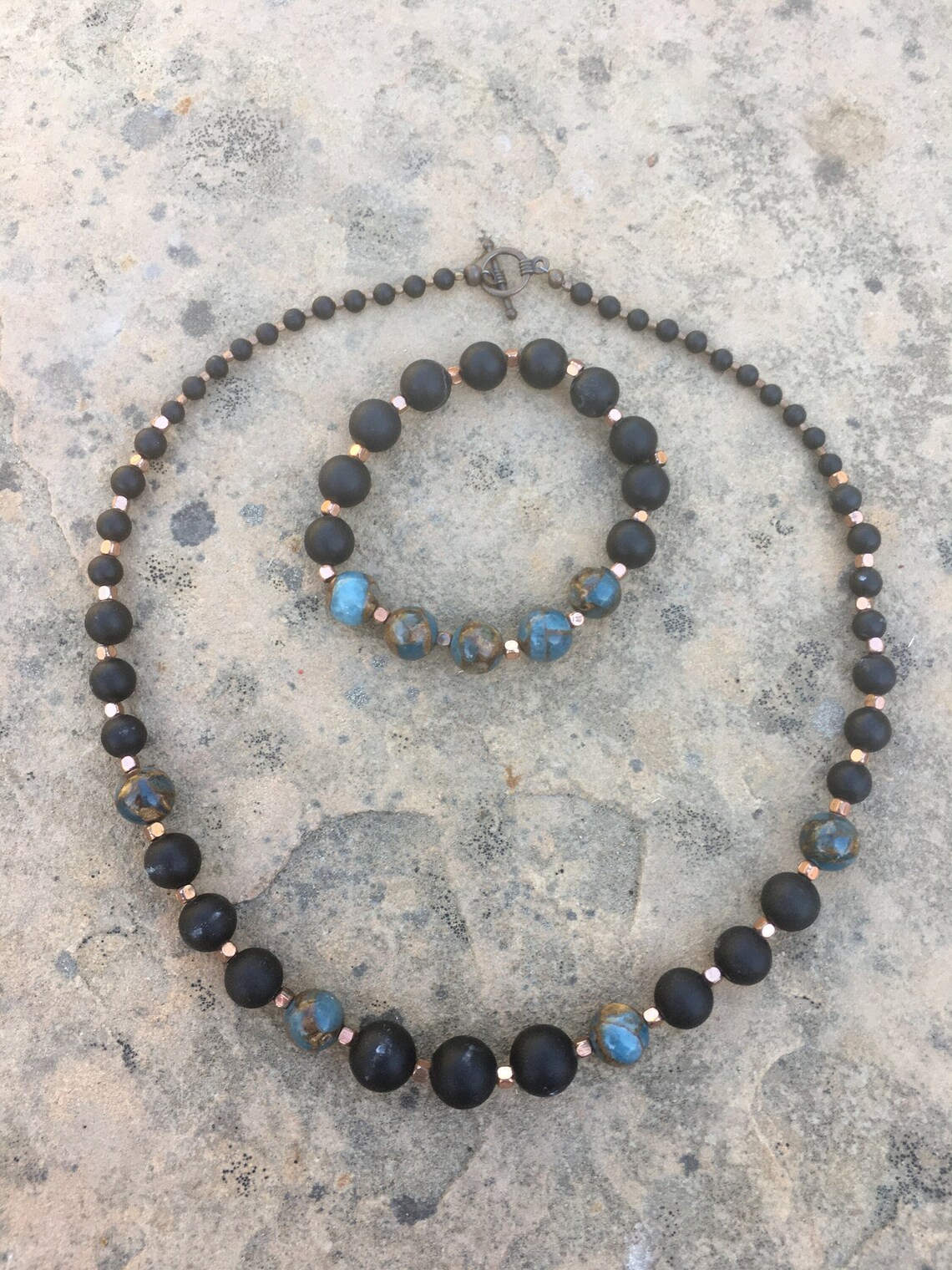 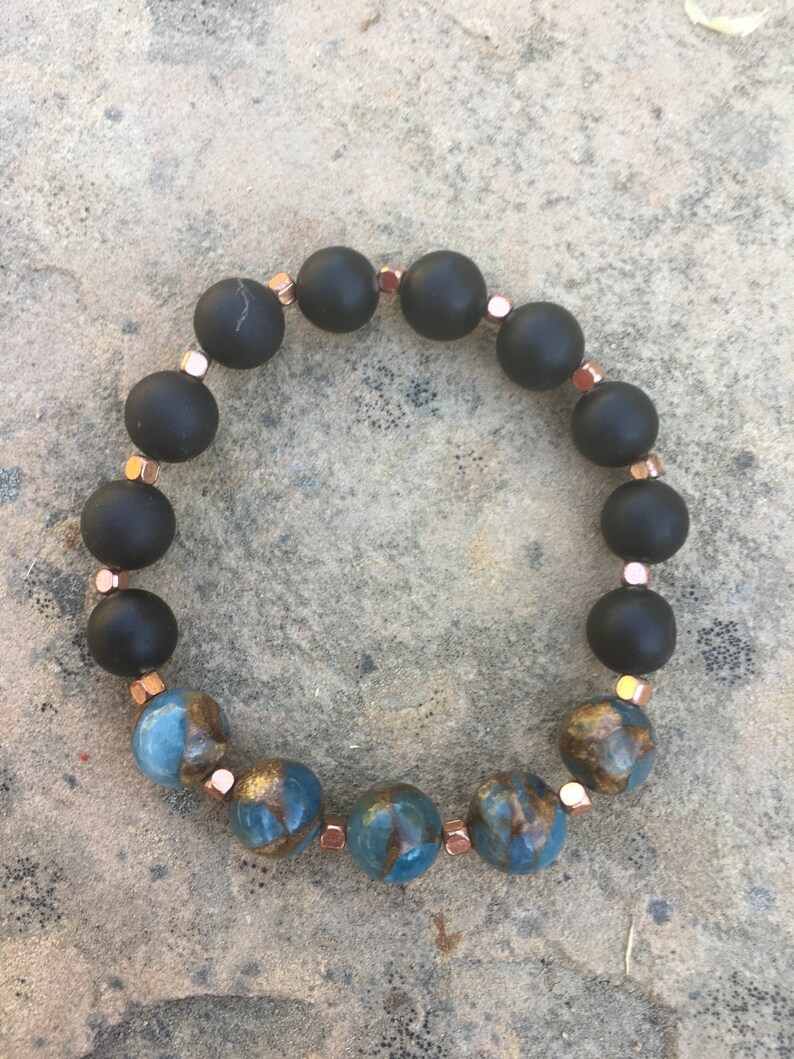 Bracelet with the harmonizing power of copper…