Singer-songwriter, sound-alchemist, and vocalist, Eostar is devoted to facilitate real spiritual experiences through offering her being as a hollow flute for the Divine to play through.

Eostar’s music is a journey into the heart of devotion on the wings of transcendental voice and guitar, healing vibrations inspired by ancient shamanic traditions, Eastern philosophies and the sacred sound of mantras. With a special gift and knack for melody, Eostar effortlessly channels beautiful melodies and heart-centered lyrics from the muse and has amassed a vast repertoire of original sacred songs over the last 17 years.  Eostar’s music would not be the same without Mathias Pailas’ virtuoso guitar accompaniment, his transcendental guitar solos and his masterful backing vocals. The last two years they have been performing as a duo-version of their earlier band, “WEB of ONE”, reaching audiences in California and Oregon.  The concerts they are offering are often followed by breathwork and sound-healing journeys the following day.  Eostar and Mathias want their audience to have a chance to completely slip into a world that is beyond the chatter of the mind, where the heart is completely accessible for a transformation to happen.

She is well-studied and experienced in many different spiritual paths, all of which merge together in her songs of devotion and spiritual awakening.

Eostar was born in communist Hungary. Individual artistic expression was suppressed by the establishment but nothing could hold back the change of times as the waves of the Summer of Love started rippling into Europe even beyond the iron wall.  Eostar’s first musical love was the Beatles, whose influence is still felt in her song-writing.

Later Eostar’s incredibly adventurous life brought her to the middle of the emerging West Coast conscious culture.  After yoga teacher training, initiation into the Essene path of mystical communion, two years in Mount Shasta actively pursuing life as a visual artist, sound-healer and mystic poet, Eostar’s talents as a song-writer emerged seemingly out of nowhere.  “Music allows me to experience a feeling of oneness with all the people who sing along with me, and that is worth everything!  This oneness with others is the Truth I live by. “- she explains.

Eostar has been sharing her music on the West Coast of the USA, South America and in her birth country Hungary through the last 10 years.  She has played at many conscious and spiritually-oriented festivals such as Bhaktifest, Pranafest, Mystic Garden Gathering, Inlakesh Festival, Raw Spirit Festival, Peace Village Festival, New Earth Festival, Festival Musica Medicina (Peru) and Synthesis (Mexico).

Eostar and Mathias founded a psychedelic devotional jam-band “Eostar and the WEB of ONE” as well as their acoustic band “Eostar and the Medicine Mantra”.  Eostar has 4 CD releases to her credit: Her first two albums “Devotion” and “Rose and Lotus” were recorded with “Fearless Love” at Om Studios through 2008-11.  “West Coast Alive!” (2012) and  “Illuminate” (2016) were recorded with Mathias Pailas and various other musicians.

Illuminate, draws on a range of spiritual and musical traditions on songs at once expansive and intimate. Weaving together musical instruments from around the world cradled in an overtly western psychedelic rock foundation, Illuminate draws the listener into a deep sonic experience with a richness that continues to reveal itself through many listens. “ We are genre benders, so by joining forces musically we created something unique yet totally accessible “ Eostar says. “ Its a fusion of our collective musical pasts.”

Through the last 13  years Eostar’s music has been inspired by her work with the sacred plant medicines of the Earth.  She traveled to Peru to study and connect with this lore held by the shamans and healers of the region.  In Peru she met Alonso Del Rio, a shaman and master song-writer and musician.  Sitting in ceremony with Alonso, Eostar had huge realizations about the healing power of songs.  In a way to pay homage to Alonso, Eostar adapted and recorded one of Alonso’s timelessly beautiful songs titled “Madre Agua” on her studio album.  Eostar continued learning many songs of the sacred plant medicine tradition, and today she is a carrier of these as well as of other sacred songs from various ancient traditions.

Healing with sound has been a strong interest in Eostar’s evolution as a musician.  In fact, prior to being a song-writer, her focus was on participating in sound healing concerts in collaboration with a master guitarist named Soma.  Eostar played didgeridoo and sang overtone vocals in this formation. Together they had successful sound healing journey performances in the Mount Shasta, California and Ashland, Oregon areas and at various conscious festivals.  Years later, influenced by medicine ceremonies with sacred plants, Eostar returned to her roots as a sound journey facilitator.  She got certified as a breathwork practitioner and today she combines Breathwork Ceremonies with sound healing journeys that feature instruments such as didgeridoo, a 36-inch Chau Gong, crystal bowls, Tibetan bowls, monochord, kalimbas, tank drums, frame-drum, koshi bells combined with overtone singing. 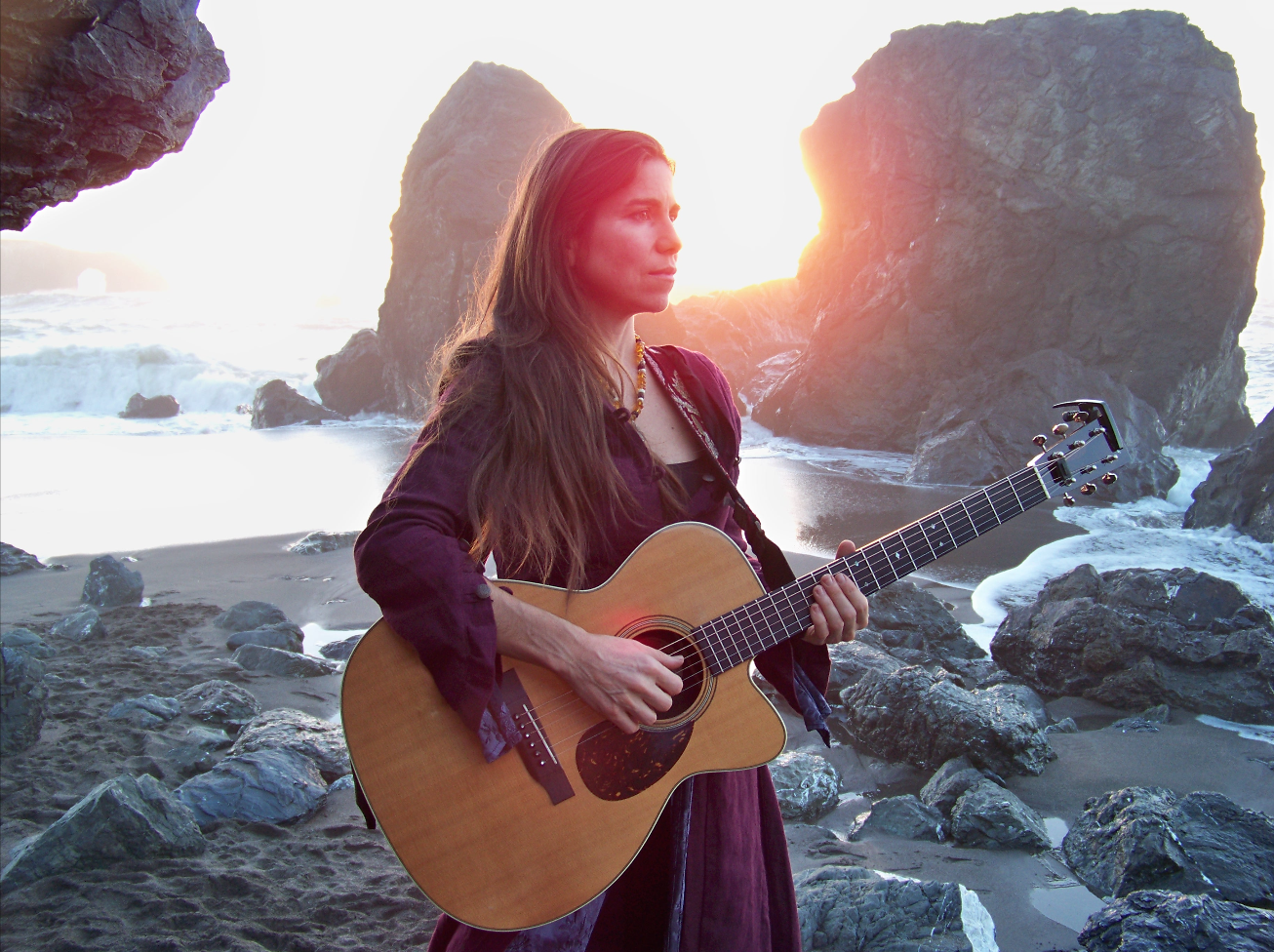 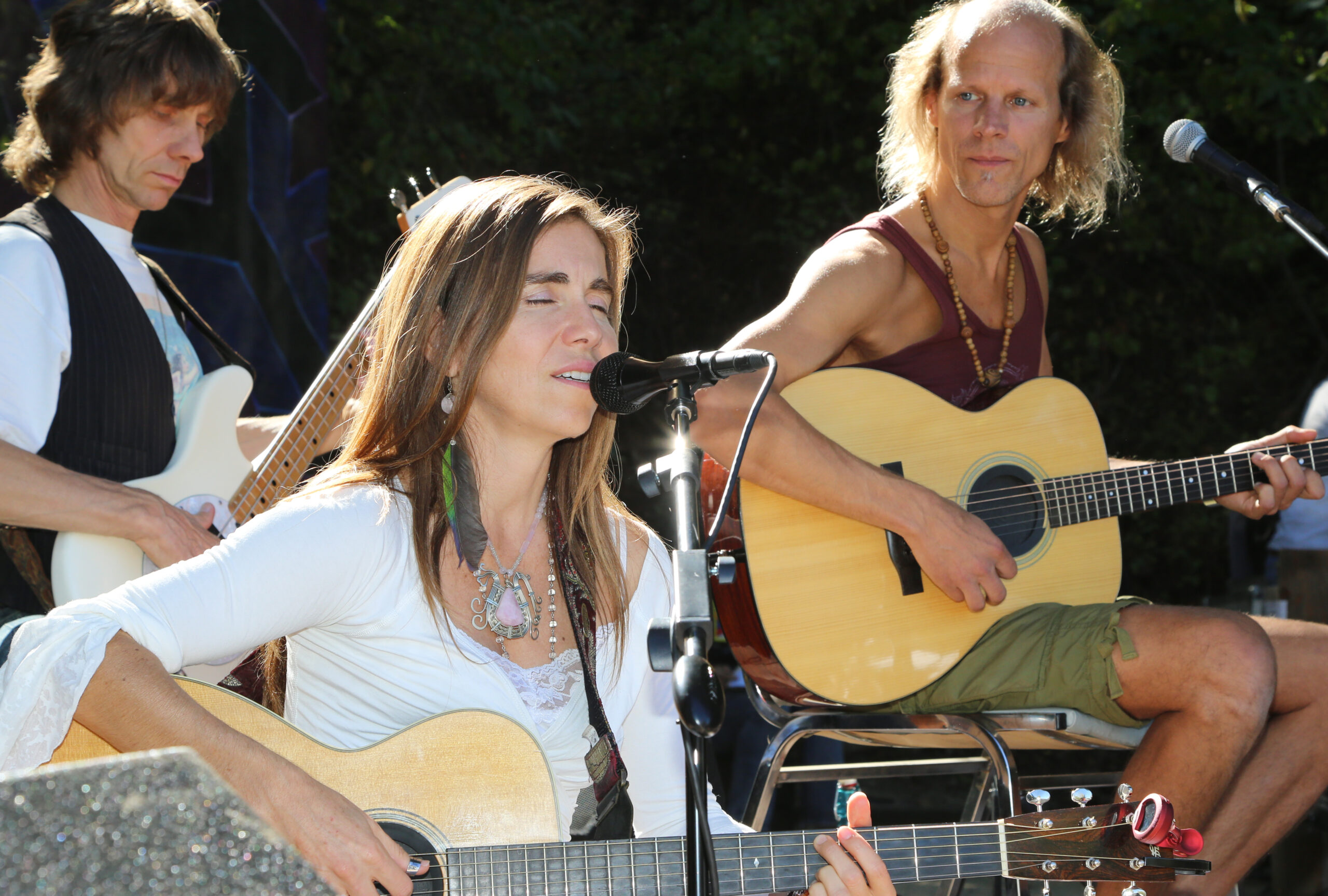 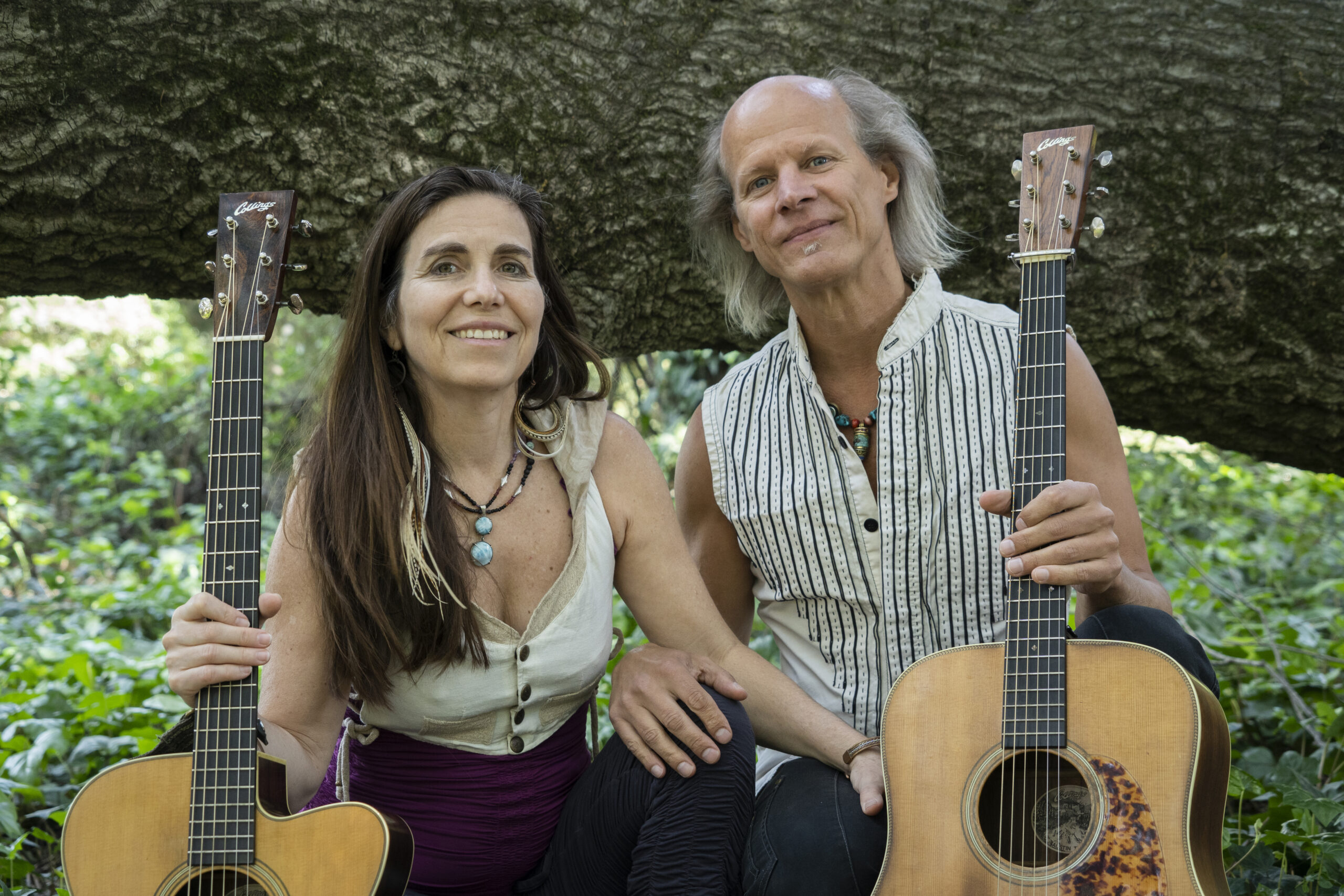